Why Standardized Testing is Bad for Students, Teachers .. and You 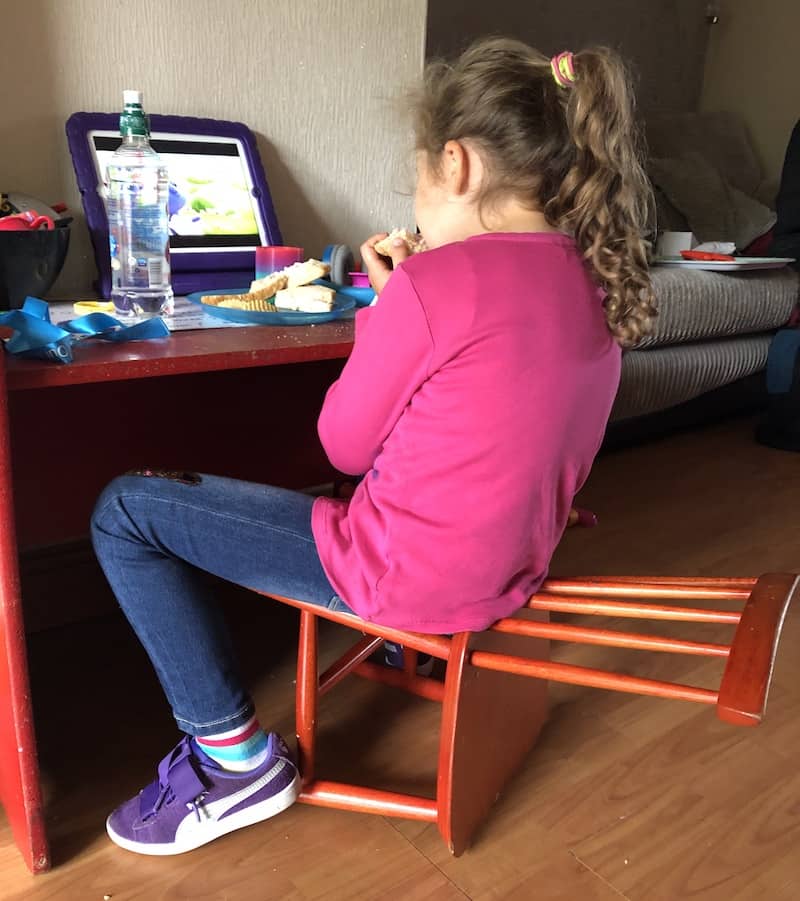 This is a picture of my daughter Josie I snapped the other day, experimenting with how to sit on a chair!

It made me wonder how much space is left in our ‘modern’ education system for original or creative thinking.

In my own classroom, the overwhelming pressure to improve standardised test scores - now means far fewer opportunities for lessons which promote creativity.

I believe this not only makes our education system unfit for the purpose of preparing students for happy and successful lives ..

.. but it also threatens our future prosperity too.

6 things lead me to this conclusion ..

In the last decade or so, 'educational scientists’ have taken control of learning in most schools.

They have designed a system based on improving easily measured key performance indicators … in the mistaken belief that children will become better learners as a result.

A key feature of this management strategy is regular testing, and the collection of increasing amounts of data - to 'prove' progress.

Doing this is supposed to produce a better ‘end result’.

In reality, it results in children sitting far too many standardized tests - and teachers focusing on producing data to prove progress - rather than the children they teach.

A 'scientific' approach like this works in fields like manufacturing - because the KPIs necessary to produce consistently high quality products, are easily identifiable.

Using the same strategy in education fails, because what is most important to the future of the learners we teach, can’t be easily measured by a standardised test ..

.. skills like creativity, resilience, teamwork and students’ ability to use their initiative, for example. 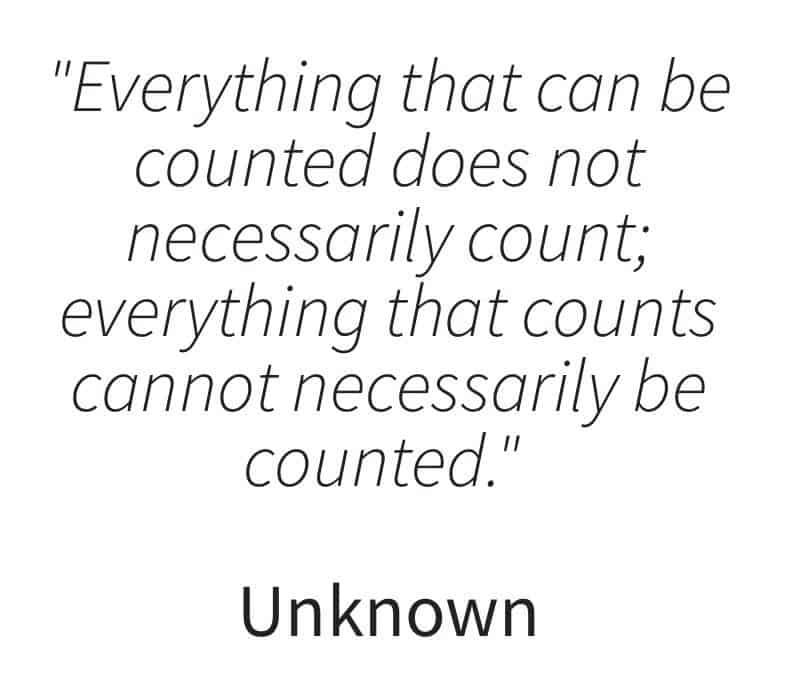 Development of these skills and qualities relies on a teacher to assess and measure progress.

This displeases the 'educational scientist' - because teacher assessment introduces ‘inconsistency’ into their system - and produces difficulties comparing one part of it with another.

The scientists’ solution to this inconvenient problem, is to relegate the skills and qualities most important to our children’s future, below more easily quantifiable ones ..

.. drastically reducing the usefulness of education to the students which the system exists to serve.

2. It is a Huge Mistake to expect every lesson to show measurable progress ..

This is the default expectation of most educational leaders - who believe that demonstrating incremental progress in every lesson will produce better results.

There are two rather large problems with this assumption.

As a direct result of this expectation, students take fewer risks and teachers 'teach to the test'. 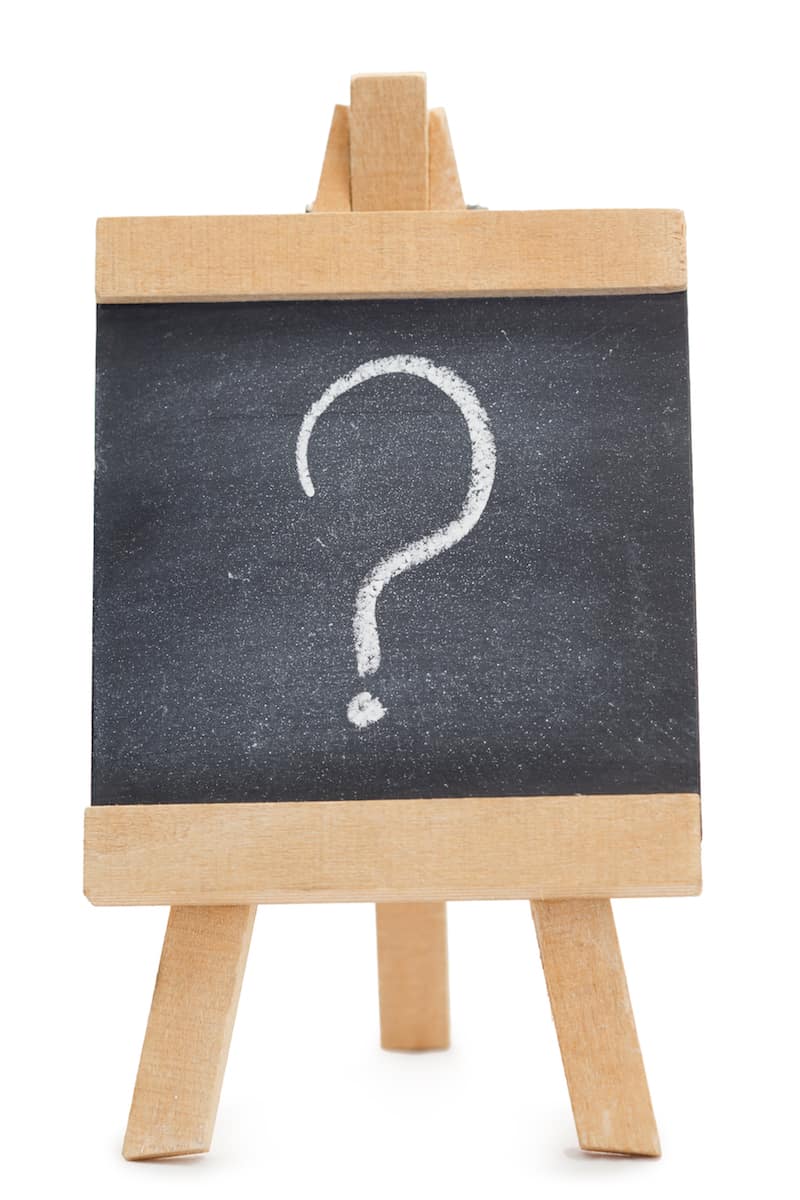 Where are the opportunities for 'big thinking' and (dare I say it FUN!), in many classrooms today?

Where are the moments of wonder which will carry a student through school and give them a fascination for learning new things?

Our current systems' obsession with proof of progress is creating an experience which students do not enjoy.

3. Overuse of Data Produces a Much Lower Tolerance for Risk

A healthy learning environment should be one where risks are taken by students and staff alike - where new approaches are welcomed - and creative thinking rewarded.

But the pervasive use of data to manage teachers - and indicate progress to children - leads to a MUCH lower tolerance for 'mistakes' in most classrooms.

Teachers are micro-managed in every lesson .. and even young children now have targets they feel under pressure to achieve.

This system reduces the space for teachers to try new things - and makes learning much less fun for students.

We no longer have the time to indulge a 'crazy idea', or investigate creative approaches to solving a problem.

Instead - like a standardized test - often the 'answers' are either right or wrong.

It is a prescriptive, rather than an investigative, education we deliver now .. which often doesn't produce enthusiastic, imaginative learners.

4. In Mad Rush to Micro-Manage Teachers - Leaders have Forgotten the Student Experience ..

'Educational scientists' are so blinkered by driving improvement in KPIs - that they have forgotten to consider how the overall experience FEELS to the students who go through it.

A large percentage of students in my old school preserve their fragile egos in the only way they know how:

Having joined the school confident in themselves and willing to try new things at age 11 .. by the age of 14 they had given up trying to please a system which consistently told them everything they still lacked. 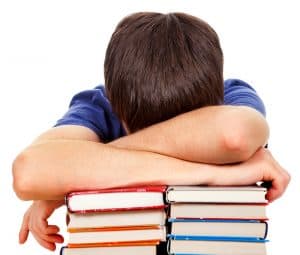 On giving my Y10 students a mock examination paper recently, over 30% of the class simply put their names on the front and then their heads on their desks for an hour.

When they got their papers back and ‘failed’, they could protect their sense of self worth by saying "I didn’t try" ..

They have been damaged to the point that they refuse to take any more risks - and instead of approaching the rest of their lives with the confidence to learn new things ..

.. our current school system sends them off into their lives thinking they can't learn, because of the narrow definition of success they are measured against.

Many students no longer see the relevance of education to their lives at all .. and there is one really big reason why:

5. Education is Blindly Ignoring the Biggest Question it Exists to Answer ..

Those currently managing education seem to have ignored the fundamental question which needs to underpin everything we do.

What is school for? … and what kind of young adults do we want it to produce?

If educations’ purpose is to produce inflexible conformists - whose inability to ‘rise above their station’ in life is trained into them from the age of 4 ..

.. then in many cases, we have succeeded.

It feels convenient that the generation of young adults our current system will produce, are unlikely to revolt against a world where the rich get richer at the expense of everyone else .. while ruining the environment.

Our world doesn’t need more powerful corporations, or willing workers blind to the damage their employers are doing .. quite the opposite in fact.

Our future prosperity requires young adults who challenge the power of big business, and win battles on climate change and environmental protection.

We need creative learners who have the imagination to meet the challenges ahead, and who might have to work in several ‘careers’ in their lives - in response to a fast changing world. 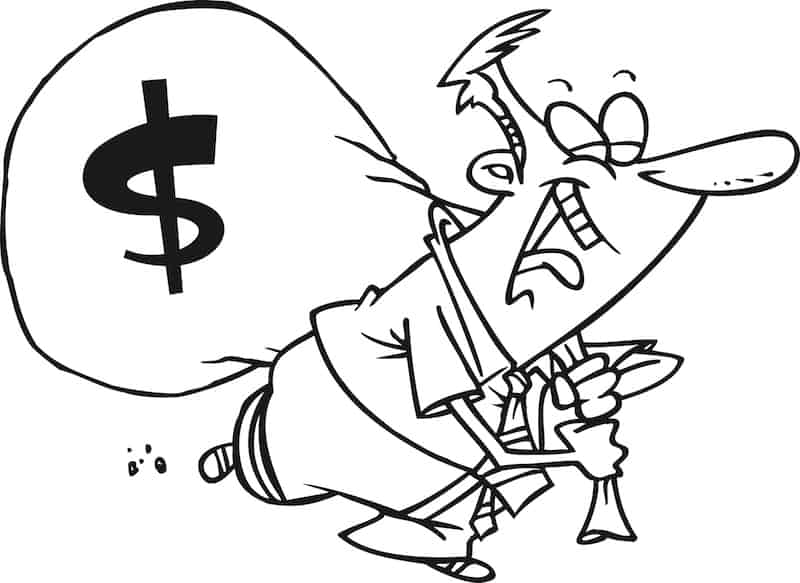 As greedy corporations and a system which puts ‘profit’ before everything else, drive us ever closer to the abyss - don’t let education rock the boat ...

Instead, let the young line up like lemmings ready for a tumble into the unknown, unaware of the skills and knowledge they need to change their fate.

Don't let anyone tell you the current system is designed for the benefit of learners - I simply don't believe that this is the case.

If you don't believe me - ask those charged with helping young people learn ..

6. Teachers are Leaving the Profession in Huge Numbers

Teacher shortages are a common feature of the school system today.

The opinion of many of the 'scientists' running education appears to be .. that the effectiveness of the system they have designed is forcing 'unsatisfactory' teachers to leave the profession.

This is an enormous lie. 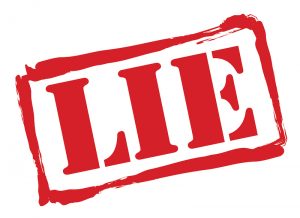 Teachers are amongst the hardest working people I know - and far from the ‘lazy unprofessionals’ described in dark corners of politics and the media.

The current school system is plainly unfit for the purpose of helping children in many of the communities it serves - and it drives professionals who genuinely care to question their purpose within it.

When you add the fact that ridiculous workload and the unrealistic expectations of the 'scientists' in charge, are largely incompatible with having a family or personal life ..

.. it is no surprise that many talented and committed people feel they have no choice but to leave education.

In the UK, the school system only survives due to a regular injection of enthusiastic young people - and large bribes for those deciding to train.

Staff retention is ignored as an inconvenient problem - because to deal with this effectively would mean admitting that fundamental assumptions underlying our current system, are wrong.

Instead, teachers expressing their concerns are subdued by aggressive and dictatorial leadership.

This is a truly broken system.

If you are a teacher looking for alternatives - the following report will help: But If We Don't TEST Students Regularly - How Will We Measure Improvement?

Instead of coming up with more data points to track, and yet more opportunities to test for them ..

.. try trusting the judgement of teachers who know the students best.

Stop measuring one school or student against another .. and free teachers to make learning fun again.

Too much testing has created a monster which needs to keep feeding itself, at the expense of students and those that teach them.

If we want the future to look better than the past - we have to change what we do.

What better place to start than to reimagine the education of a generation, who will have to fix the mistakes of their parents. 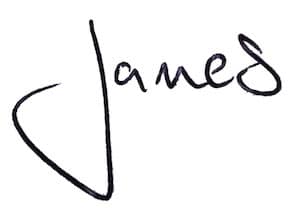 After teaching for 20 years in the UK, I now help Schools, Universities, and Entrepreneurs to create and deliver transformational online learning.
I also work with educators across the world helping them use their skills in new ways - to live happier healthier lives.